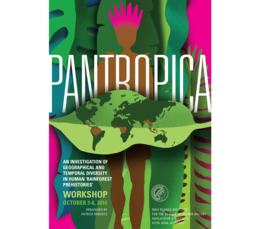 From the Late Pleistocene onwards our species expanded into the full diversity of the world’s environments. One of these, tropical rainforests, has traditionally been seen as a barrier to long-term human occupation and human migration. Over the last two decades, however, archaeological and anthropological research has increasingly demonstrated that the tropical rainforests of the Africa, Asia, and the Americas have been persistent ‘hotspots’ of human subsistence and activity, ranging from complex rainforest hunting and foraging strategies by early humans during the Late Pleistocene to some of the earliest evidence for human agricultural experimentation and the development of complex societies.